Microsoft Data Center’s now up and running in Canada.

In addition, the company’s Office 365 platform is offering data residency for Canadian business customers. Microsoft also revealed that the Dynamics CRM Online platform for Canada is scheduled to go live by September of this year.

When it comes to the “Canadian Cloud for Business” platform, the Toronto and Quebec locations were chosen as ideal regional options in terms of network availability and capability and are in full compliance with federal and provincial government regulations, according to Kennedy.  The “Made in Canada” cloud offering ensures local data residency, compliance and redundancy for business continuity, and the option of a fast and private connection to the cloud with Azure ExpressRoute.

The ExpressRoute offerings in Canada offer the ability to establish private connections to the Microsoft cloud with reduced data latency compared to standard internet connections.

“We had such demand when we opened in Preview with more than 300 customers signing up. Since we went live, we’ve already doubled (that),” said Kennedy. 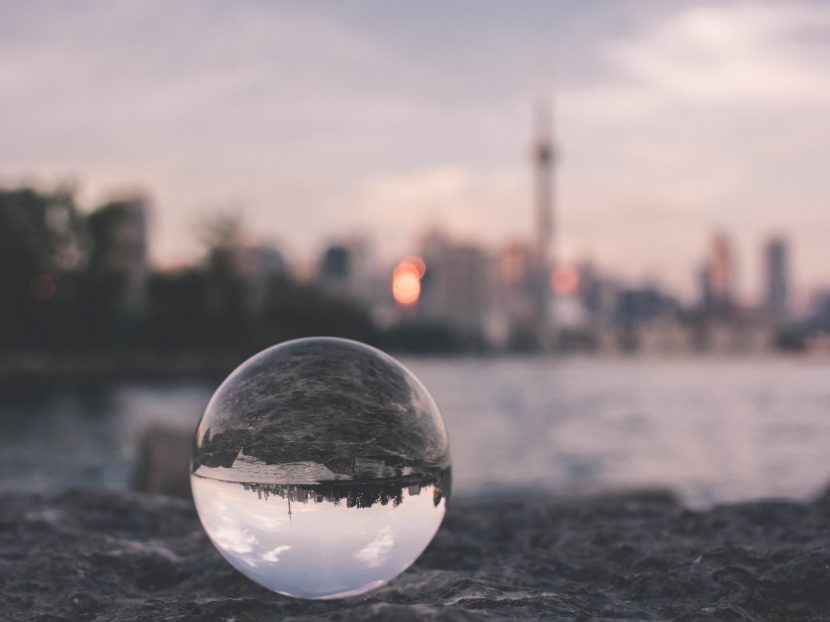 read more
Manage Cookie Consent
To provide the best experiences, we use technologies like cookies to store and/or access device information. Consenting to these technologies will allow us to process data such as browsing behavior or unique IDs on this site. Not consenting or withdrawing consent, may adversely affect certain features and functions.
Manage options Manage services Manage vendors Read more about these purposes
View preferences
{title} {title} {title}